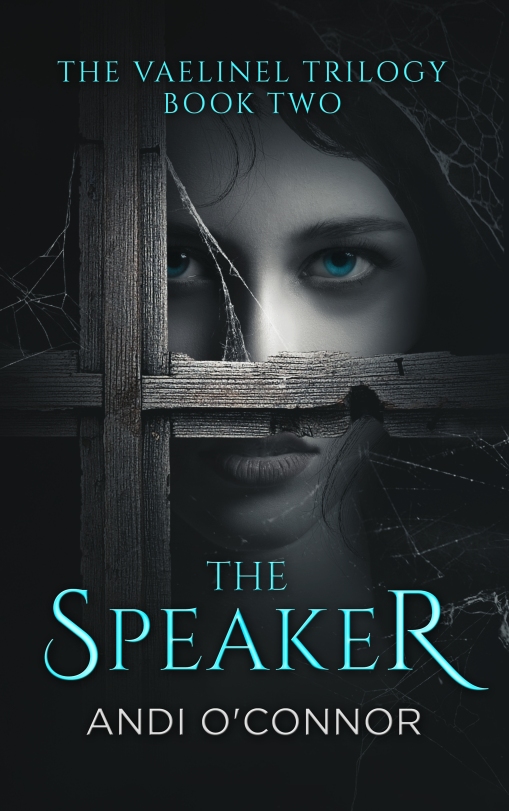 The Vaelinel Trilogy continues with this absorbing sequel to Silevethiel!

Alone and hunted by the Drulaack, Irewen takes advantage of her only option for survival. Pushing her concerns aside, she lets the dead keep her.

But her refuge doesn’t last long. Driven out of their hosts by Laegon, a handful Drulaack have returned to the Spirit World. No longer having the protection of the dead, Irewen is forced to return to Vaelinel.

Finally reunited with her companions, the burdens placed on them are taking their toll. Thoughts of suicide and mistrust plague the company. Slowly unravelling, they must conquer their personal battles before standing against the evil threatening the land.

For the Corrupter thirsts for revenge. And he’ll stop at nothing to satisfy his hunger.

“A continually fascinating tale with a protagonist who charms, inspires, and evolves.” ~Kirkus Reviews

“The characters and themes unite beautifully in a fantastical world made real with vivid detail and excellent story telling.” ~US Review of Books